We offer a wide variety of furnished apartments with 2 bedrooms in the Cologne area: modern, stylish or comfy, luxurious with a roof terrace… for short or longer rental periods. In all the best locations – like Südstadt, Belgisches Viertel, close to the trade fair Koelnmesse, airport or Deutz, Nippes, Mediapark or Ehrenfeld. We also have some great furnished apartments in Leverkusen. 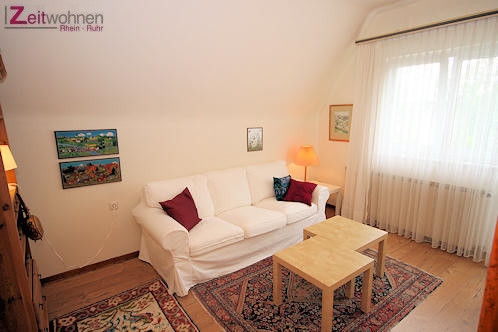 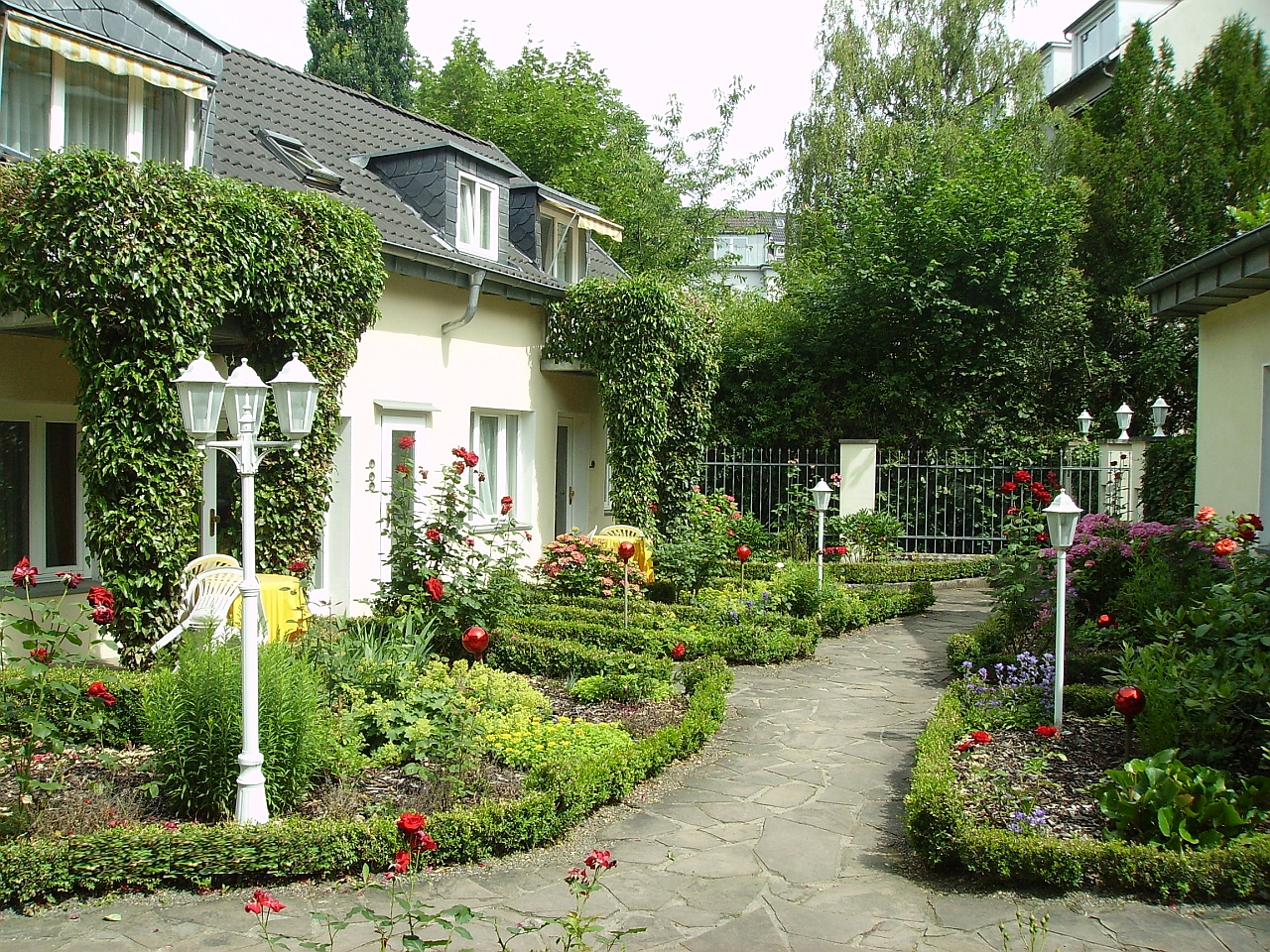 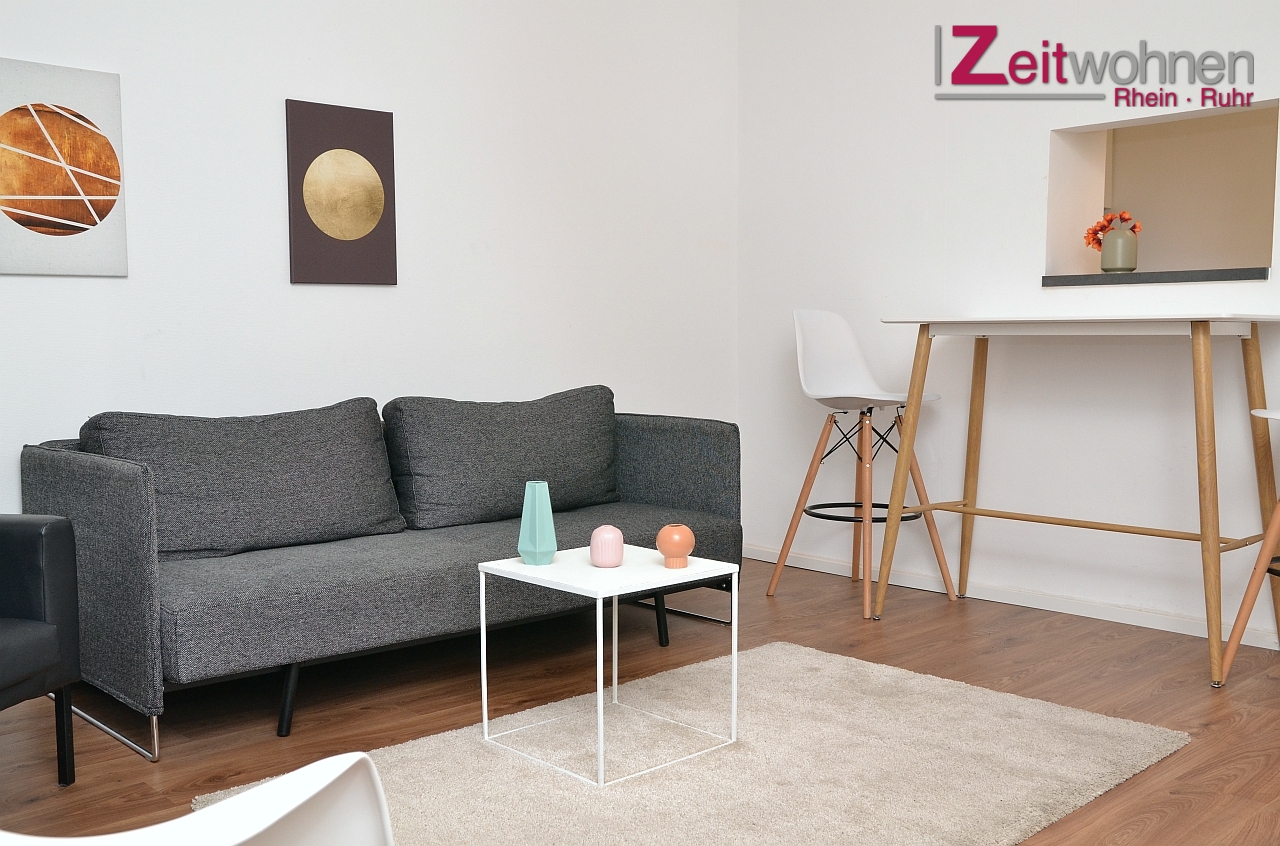 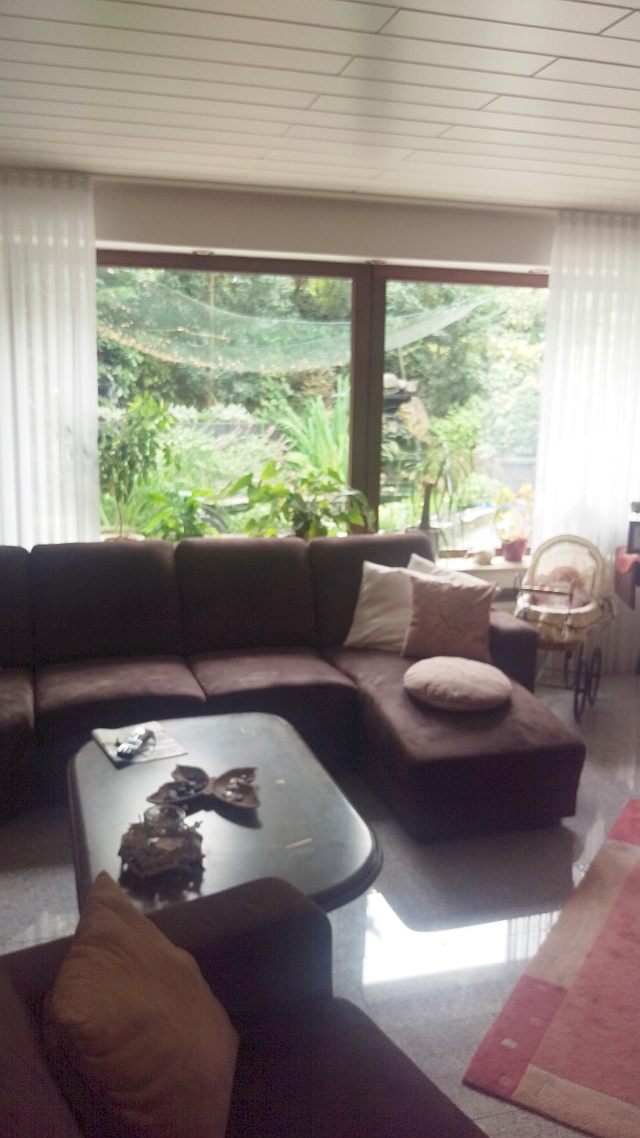 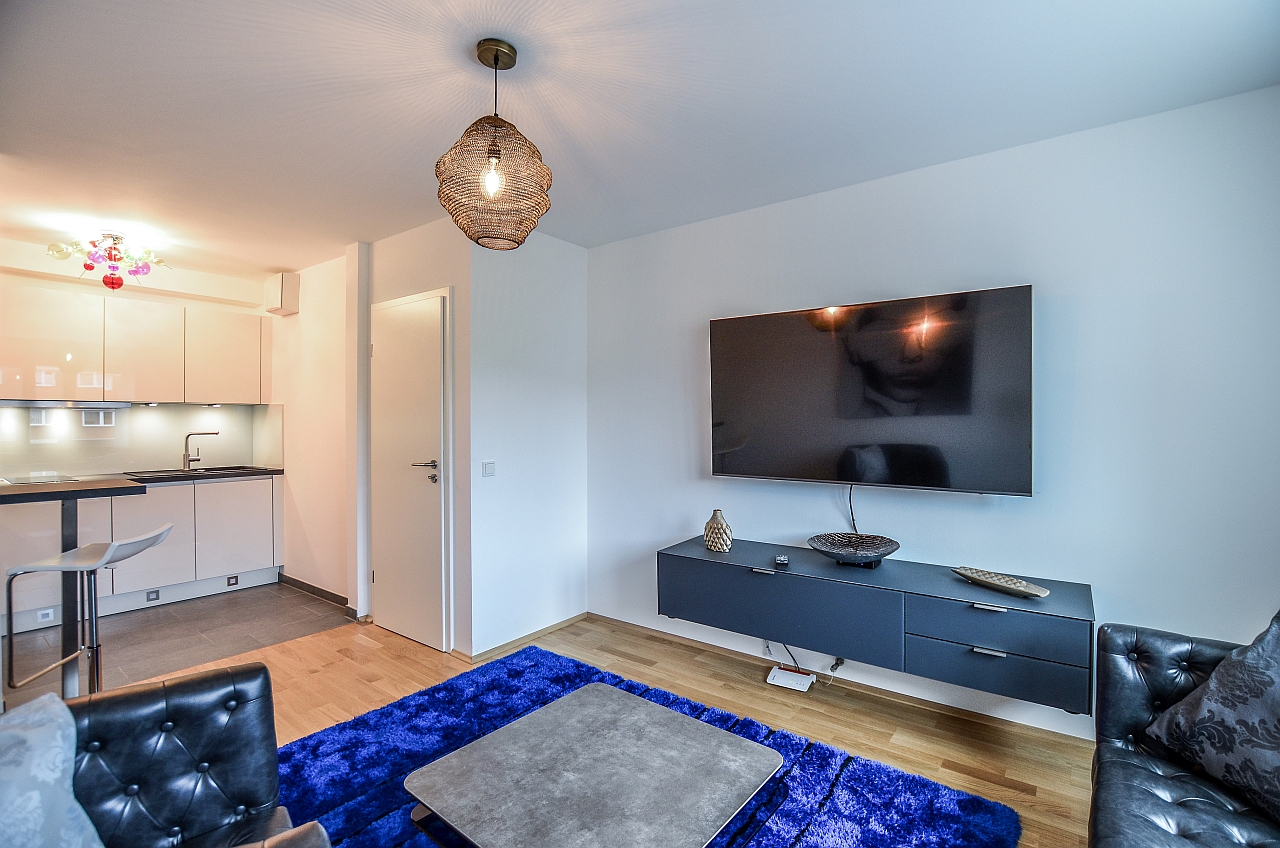 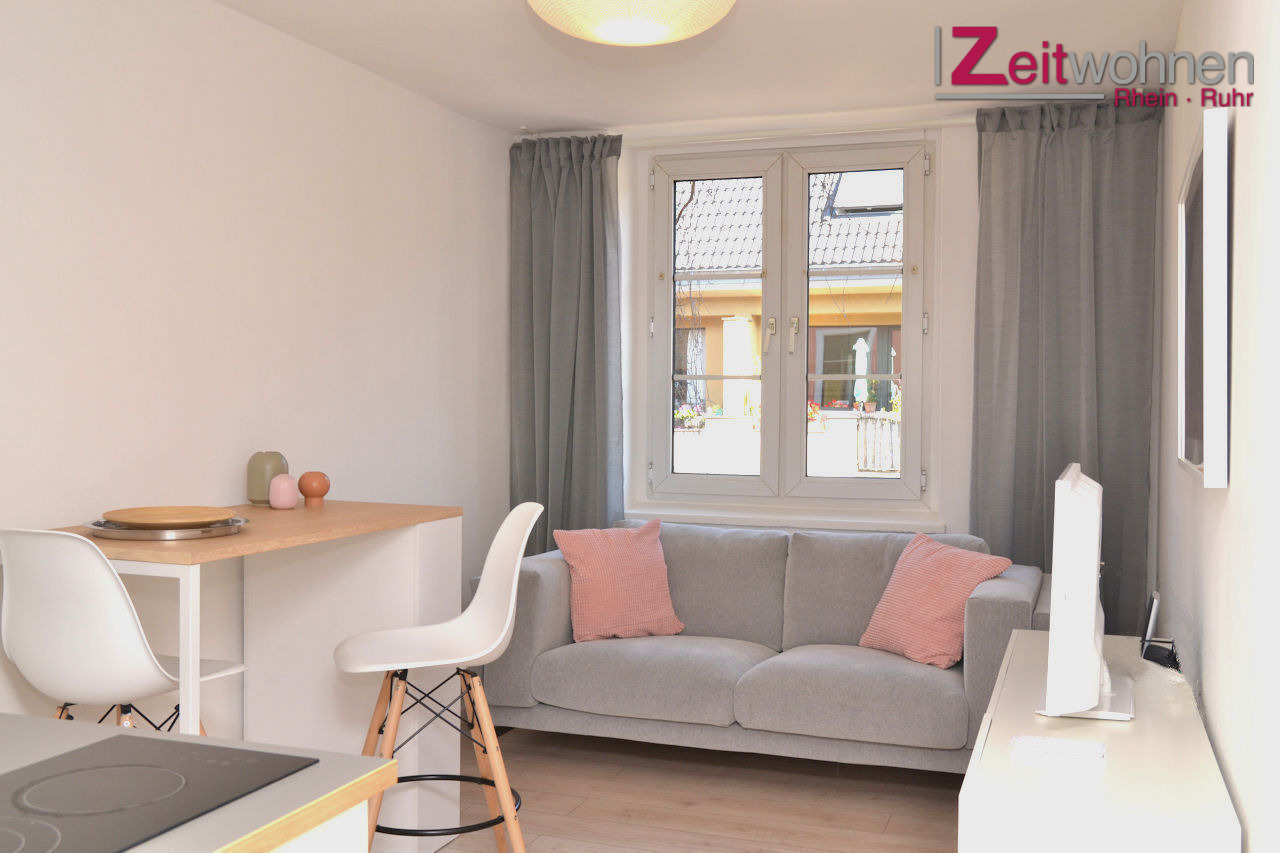 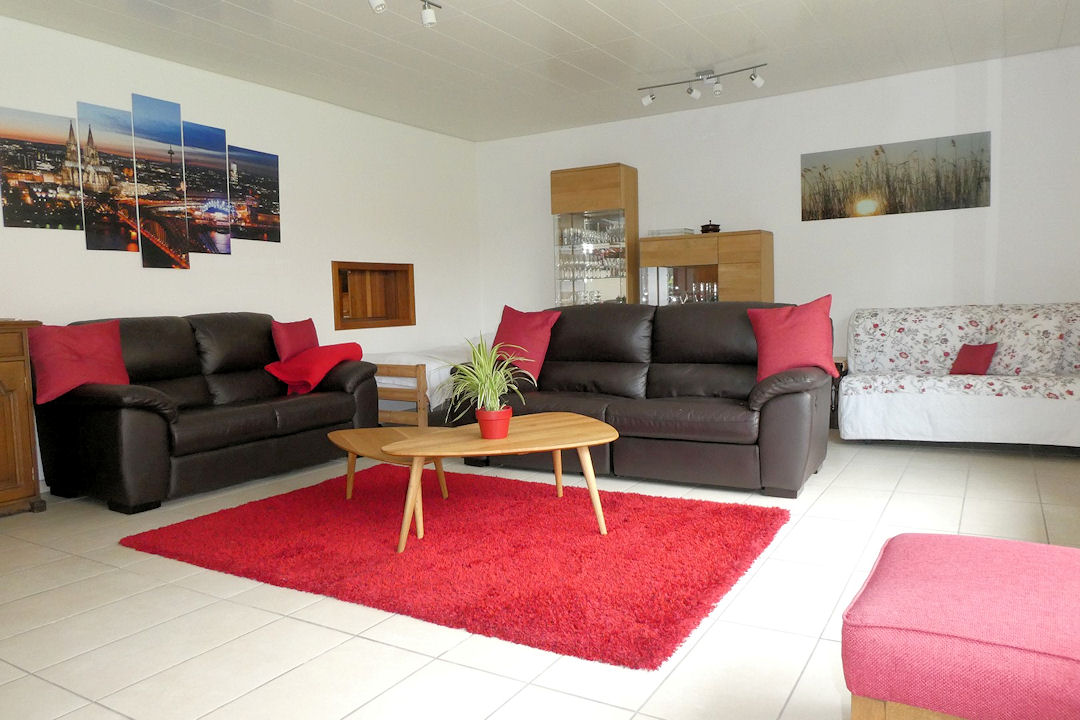 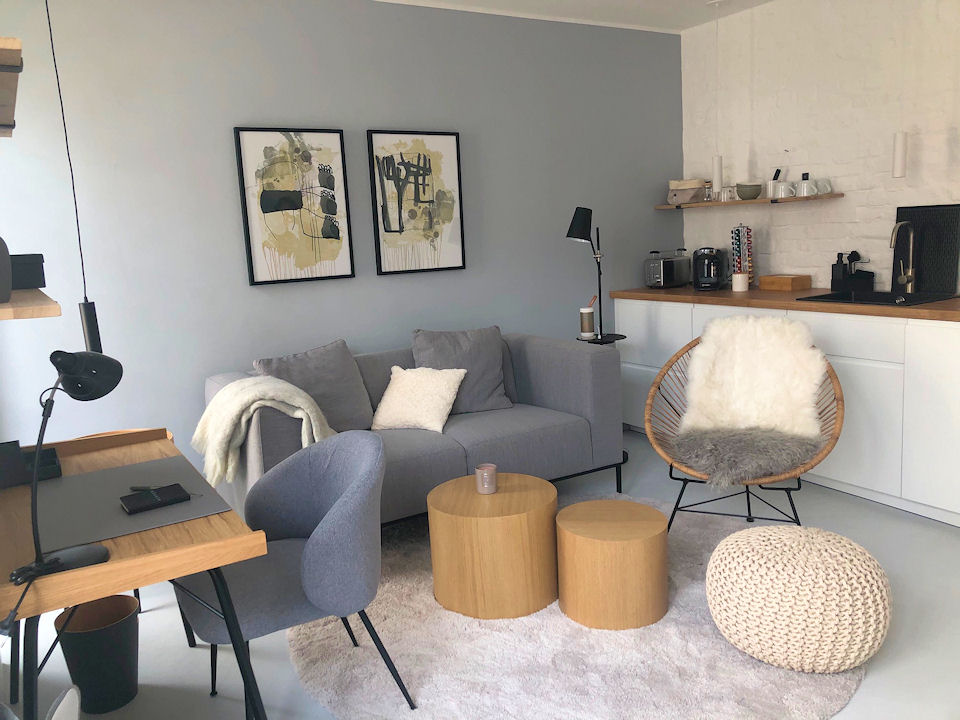 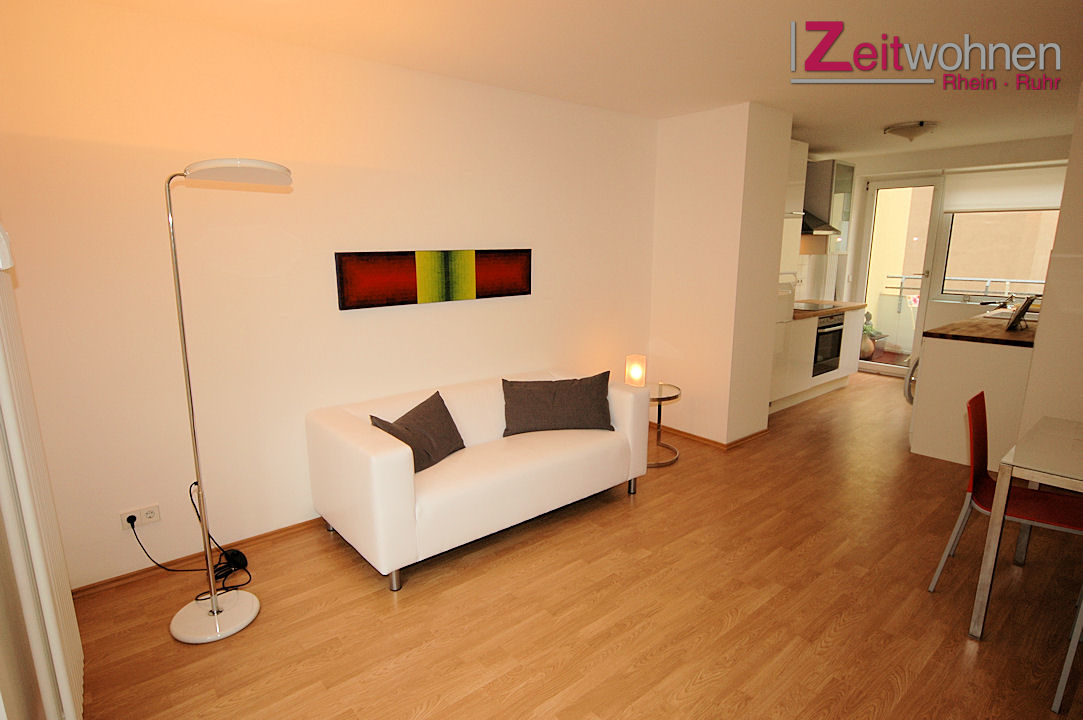 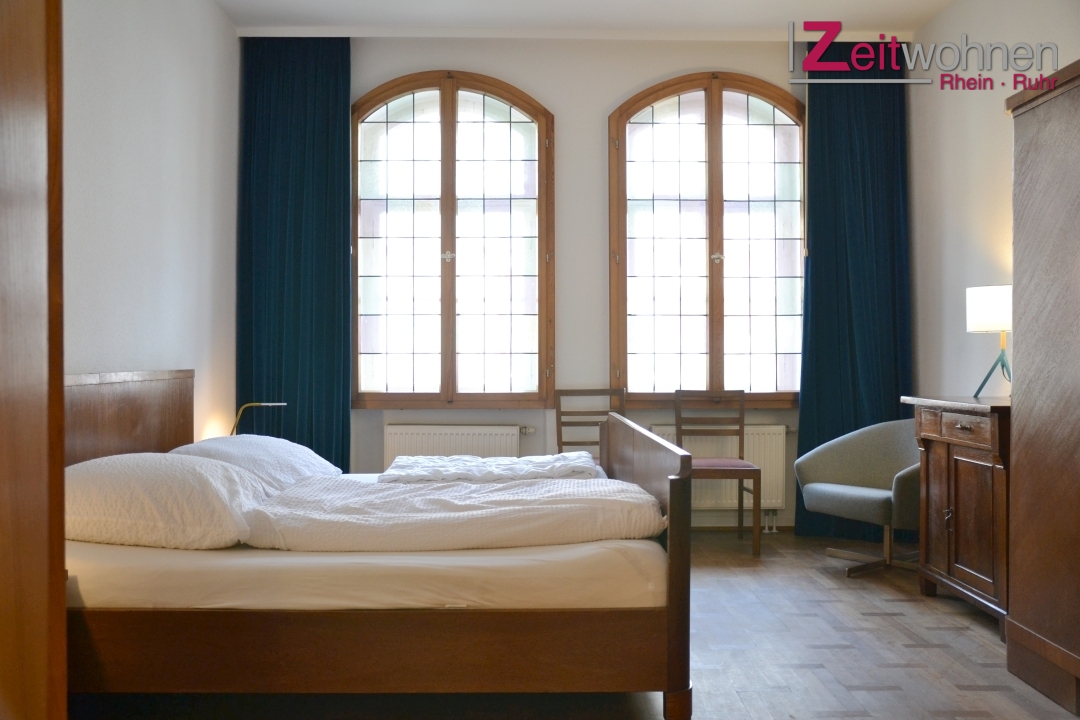 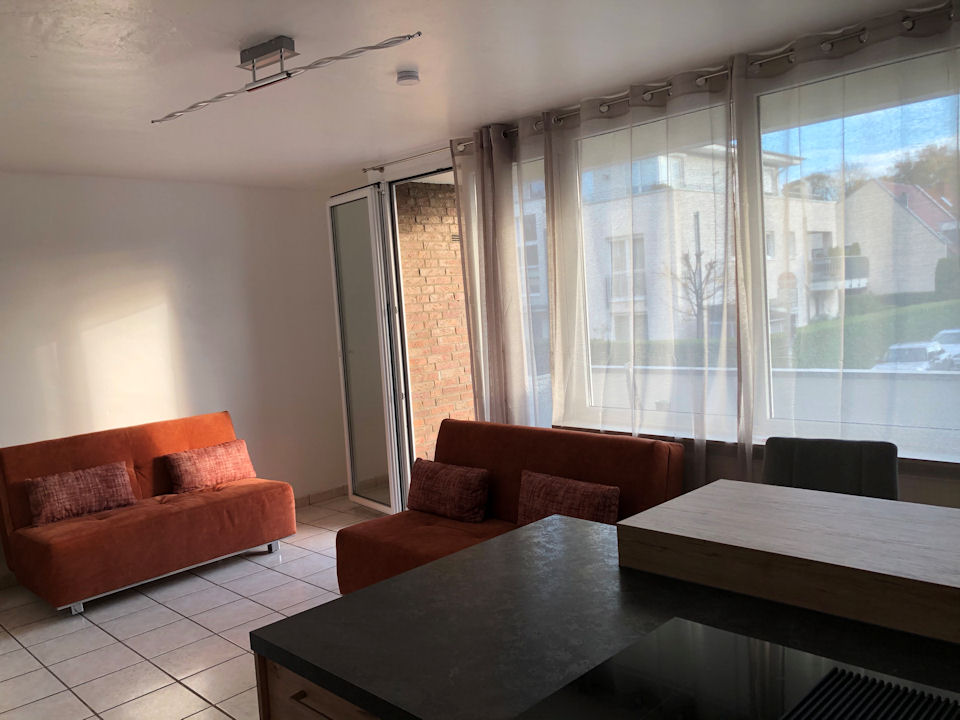 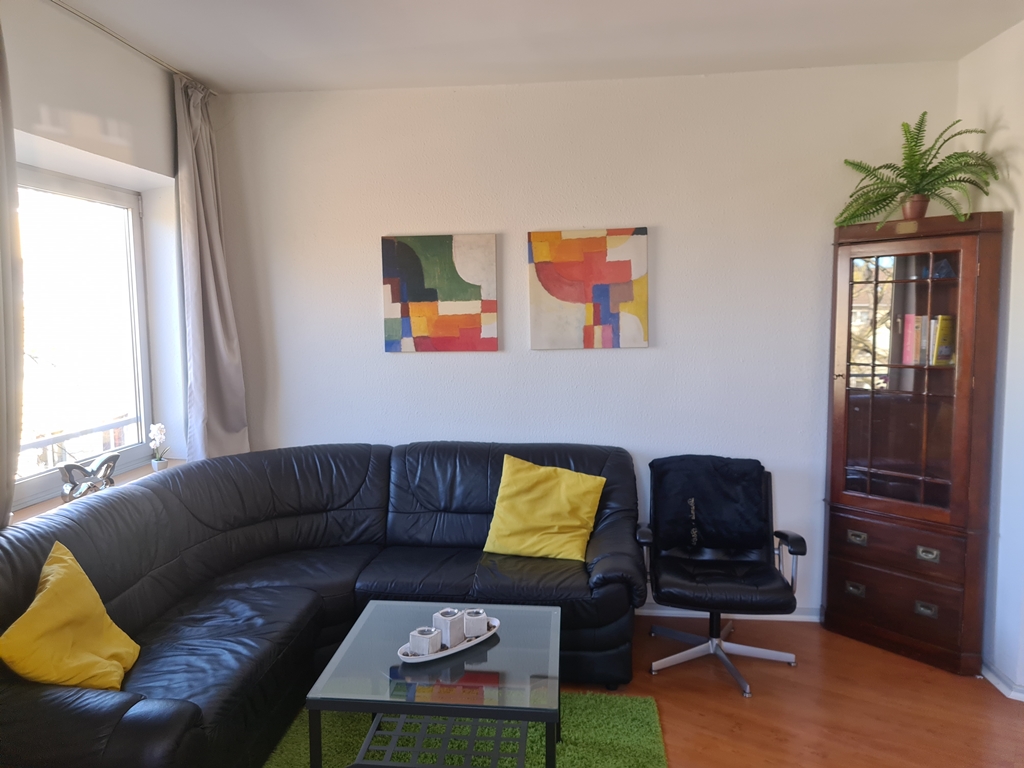 View all 2-Room Apartments in Cologne

A furnished 2-room apartment in Cologne is the perfect solution for employees during their trial periods, for project work or as a temporary home until you found your new permanent residence in Cologne. In Germany, bathrooms, kitchens and hallways are not counted as rooms when talking about apartment rental – meaning the 2 rooms you will find in these apartments are a bedroom and living room or bedroom and guest room/study. The apartments also have bathrooms, kitchens and often hallways. Our furnished 2-room apartments are available in a variety of prices and locations – ranging from the most trendy Cologne districts to more rural areas. Most of our furnished apartments are immediately ready for occupancy, often per direct booking without a previous viewing.

Cologne – One of Germany’s Most Important Business Hubs

Cologne is the largest city of North-Rhine Westphalia, with more than a million inhabitants, many of which are expats. The “Rhine metropolis“ is one of Germany’s most important locations for research and economy. Ford is one the biggest employers in the region, but also a number of media corporations such as German TV stations WDR and RTL. EA Germany is also based in Cologne. The industrial branch is mostly represented by Leverkusen-based companies like Evonik Industries and Lanxess.

A City Full of Life

Cologne is the perfect city for a great work-life balance. The people of Cologne are known for their jovial, welcoming ways and you can enjoy this wonderful, friendly atmosphere in a variety of authentic German bars, pubs and modern clubs. An example of Cologne’s love for parties is the Cologne Carnival, a cultural phenomenon which you have to see for yourself! Lovers of the arts are lucky, since Cologne has a first-rate opera house and theater, as well as the Musical Dome, where internationally successful musicals are performed year-round. Our tip: Do not miss out on the chance to see a German soccer game live – Cologne’s club FC Köln plays regularly in the Rheinenergiestadion. 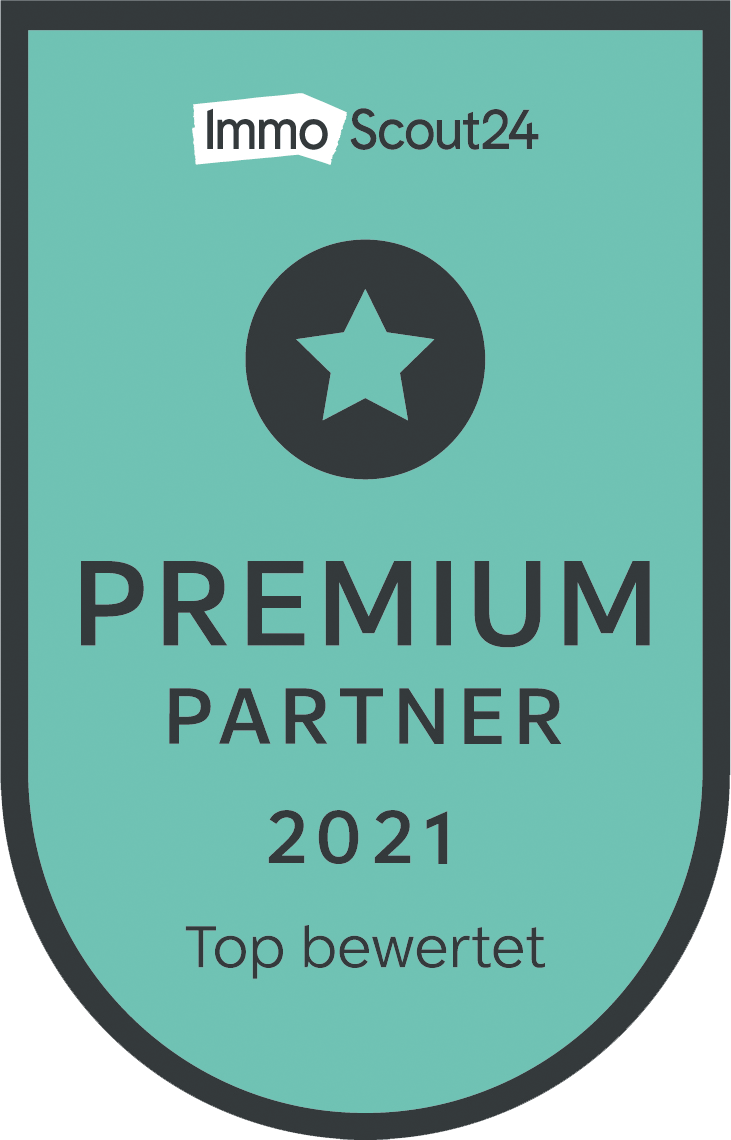